1. You wrote “psychological values” last email. Could I use “mental values” instead of it?

(1) yes you can, "mental" is more causal while "psychological" is more formal, also you should always use "psychological" when you're referring something broader, especially with medical attributes.
(2) There is no major difference between transportation & transport in modern English. Initially, "transportation" only meant the carriages (the hardware part) of the goods or people. Since the late 17th century, "transportation" has been widely used to include the shipping & system (beyond the hardware itself), which is almost equal to "transport" now. Also please be noted that "transport" can be used as a verb, but "transportation can't. I would say 70% of native speakers use "transport" now. Like I said in the class, "transit" means a variety of transport system, which provides a wide range transfer/connection options.
(3) be practical in learning English, you should use different words/expressions on a case-by-case basis according to the situations. Never got trapped by the rigid translation between 2 languages, it won't work! I would say "a transit point/station" in more formal/professional occasions with a broader (macro) point of view, while use "transfer" in common conversation with a narrower point of view or in individual (micro) cases. There is nothing right or wrong, simply suitable or not.
i.e.
(A) Taipei Main Station is the major transit hub (or transit center or even transport center) in Northern Taiwan. (since you are making a formal/serious statement, you should use "transit")
(B) After I arrive the Taipei Main Station by bus, I need to make a transfer to Taipei 101 by MRT...... (very low-key conversation, it may sound corny if you use "transit").

Again, be flexible & sensitive in utilizing words/phrases/expressions, there is no one definite way to say things, wording should be chosen wisely & selectively to fit the situations. 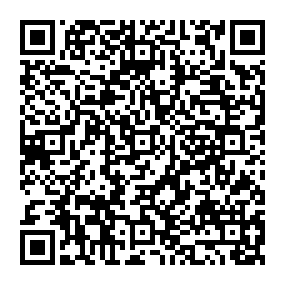